If there’s anyone who’s taken over the retail world by storm – reflecting the colossal potential that can unfold in the global FMCG arena – its internet of things giant, Alibaba. Having recently announced its target to hit a gross merchandise volume of $1tr by 2020, the online goods guru credits its success so far to a ‘New Retail’ business model, one that sees the merger of physical and digital commerce, with the ultimate digitisation of retail operations at its core.  In a world where we continually hear about the death of the high street (yawn) and bricks and mortar retailers losing out to expanding e-commerce giants, Ubamarket is a firm fan. Our existence is proof of this! The fundamentals of a premium-hybrid experience lies in the fibres of our founding DNA. Our premise revolves around the convergence of the two channels rather than the replacement of one with the other; a mantra many a times spoken..but nailed by only a few -hence our overt appreciation and metaphoric clapping for pioneers Alibaba. I mean it takes one to know one.

The truth is, consumers still like to shop in-store, and this doesn’t just apply to older generations who grew up in a world without online shopping. A study by IBM and the National Retail Federation reveals 98% of generation Z consumers shop in store, with over two thirds (67%) stating offline is their default shopping method. Even Amazon – which now accounts for 37% of online spend – understands the value of physical shops as it prepares to expand its Amazon Go stores following its multi-billion dollar acquisition of Whole Foods.

The shift from physical to digital shopping is not a linear, one-dimensional trend; it is a dynamic evolution of multiple facets, all encompassing the digitisation/appification and many other “ations” of the entire shopping experience. We’re really looking forward to updating you on how the masters of retail at Ubamarket Towers are NAILING the formula, so stay tuned for our next launch in early October, packed with more experience enhancing features that sit in the palm of your hand AND the tips of your fingers! 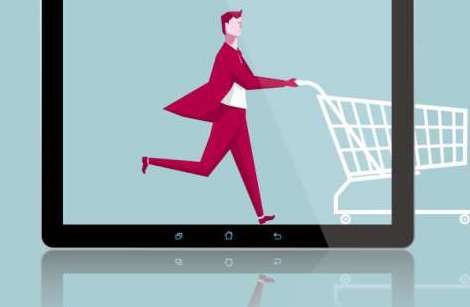 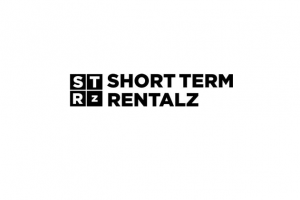 Will comments on the hospitality sector and its part in[...] 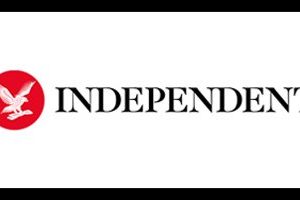 Will Broome, CEO and Founder of Ubamarket, is featured in[...] 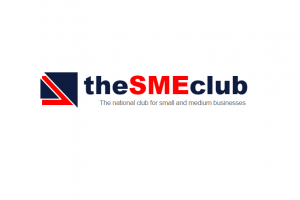 Will comments on the newest change in lockdown measures and[...]