What a great week of news it has been for the supermarket world! Topping our list for a Monday celebration is the fact that our flagship store – Warner’s Budgens – has scooped the award for Fresh Produce Supermarket of the year at the retail industry’s most coveted ceremony – Retail Industry Awards 2017. The win is testament to the truly amazing trajectory mid-sized supermarkets are enjoying, reflected in the most sustained growth in more than four years after sales increased by more than 3pc for the sixth consecutive month.

Fresh figures from Kantar Worldpanel showed that supermarket sales jumped by 3.6pc in the three months to September 10, thanks in part to a 1.5pc increase in the volume of goods sold.

Lidl was once again the fastest-growing retailer, with a sales increase of 19.2pc taking its market share to a record 5.3pc. Collectively, Aldi and Lidl now account for nearly £1 in every £8 spent in Britain’s supermarkets – a decade ago this was only £1 in £25! The data surrounding the UK’s body of convenience stores highlight that small is most definitely mighty! Kantar stats further revealed that in the past three months alone, almost 63pc of shoppers visited one of the two retailers, up from a level of 58.5pc last year.

The data is unanimous and a significant reflection of the shift in our supermarket shopping habits – if you nail convenience with the consumer at the epicentre of your in-store experience, size becomes a secondary benefit. Later in the year, we will be unveiling exactly how many supermarkets it takes to fulfil our weekly food-shopping requirements, and why large and small outlets are very-much part of a multi-store journey as opposed to an interchangeable experience for UK consumers.

Until then, another huge congratulations to Warner’s Budgens for their most deserved accolade, we are so proud to call them our founding supporter and primary roll-out partner; with an imminent announcement due in the next few days about exactly how our partnership is progressing, stay tuned to the Ubamarket social and press-feed! 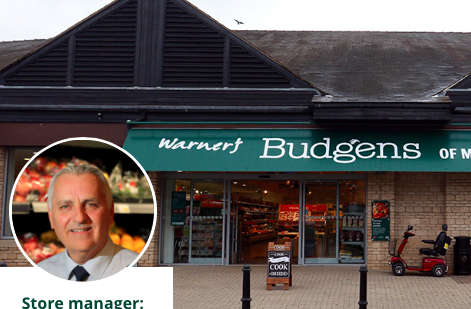 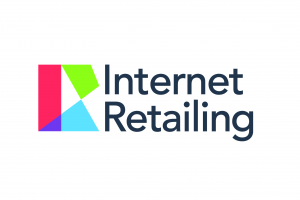 As online food delivery demand starts to grow again, 38% of shoppers say it is too inefficient

Will comments on the second lockdown and likelihood of stock-piling.[...]

Retail app Ubamarket has raised £2.9 million as it looks to revolutionise the[...] 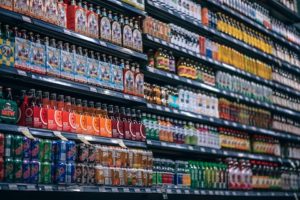