Ubamarket was shortlisted as one of the top five apps in the country earlier this year, alongside huge names such as Allianz and HMRC. In an awards ceremony that took place last night, Ubamarket came a very close but highly admirable second place with a ‘Highly Commended’ accolade in front of 1,500 tech industry leaders at Battersea Evolution. Ubamarket was the only representative in its category, Mobile App of the Year, paving the way for retail tech innovation within the retail sector and is flying the flag for re-imagined in-store retail.

The UK IT Industry Awards set the benchmark for technological innovation in the UK, providing a platform for revolutionary new developments to receive the recognition they deserve in their field. Ubamarket are thrilled to have been recognised, not only as one of the top five most innovative apps in the country but also to have been “Highly Commended” amongst such illustrious competition, especially at such an early stage in our evolution. We take great pride in our ongoing innovation to re-imagine and enhance the in-store experience for both shoppers and retailers and we are delighted that the tireless and ground-breaking work of our team is already being recognised in such a high profile way.

It’s been a great period of industry acknowledgment for the team at Uba towers, having beaten off stiff competition from the likes of Unilever and Ocado to win the IGD award for Digital Commerce 2018 last month.

Having kicked off the business four years ago from a Warner’s Budgens in Moreton-in-Marsh, the industry nods we’re scooped up serve as great points of pride, and we look forward to fulfilling further landmark innovation throughout the supermarket retail industry, and winning lots more awards in the imminent and long-term future! 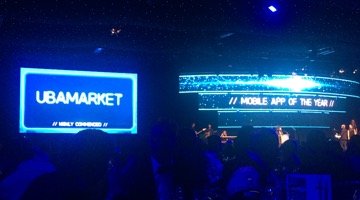 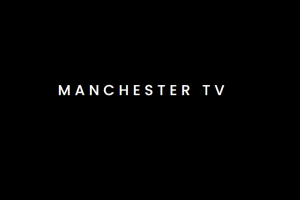 After one week of Eat Out to Help Out, how can hospitality survive long-term?

Luke Davis comments on the future of the hospitality sector[...] 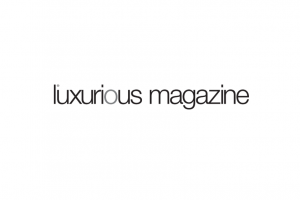 From Today, Eat Out To Help Out the UK Hospitality Sector

Will Broome explains why technology is one of the most[...] 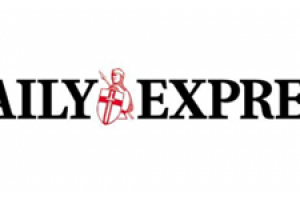