The latest feature on the Ubamarket app will allow you to easily identify environmentally-friendly products, simply by scanning your items!

How does it work?

The Ubamarket app allows customers to scan their shopping as they go, guiding them to the products they need in store and letting them skip the till queues by paying for everything in-app. ‘Plastic Alerts’ works by displaying the plastic content of all scanned items, allowing you to choose a more environmentally-friendly alternative.

Our latest research found that:

Following the success of David Attenborough’s Planet Earth series, public perception of single-use plastics has shifted dramatically, Brits are concerned with images of animals caught in plastic packaging. ‘Single-use’ was recently announced as Collins Dictionary’s word of the year and corporations and consumers alike have felt the pressure to reduce the plastic waste they produce. Earlier on in 2018, Carlsberg announced its intention to remove plastic packaging from its beers, switching to a biodegradable material for their six pack rings.

Ubamarket’s latest research highlights growing sentiment amongst British consumers on the astonishing amount of plastic we as a society are wasting. However, the sentiment is accompanied by a certain level of cynicism, that their efforts are somewhat in vain when compared with the vast tonnage of plastic waste produced by supermarkets and their suppliers.

The Plastic Alerts empower consumers, who definitely shouldn’t underestimate the power they have over suppliers and supermarkets. Spending power is just about the most effective way shoppers can apply pressures to manufacturers to reduce the amount of single-use plastic in their products.

Find out how to get Ubamarket in your store 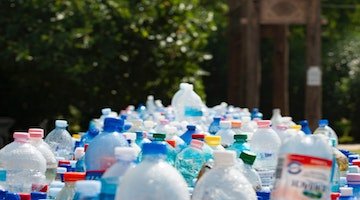 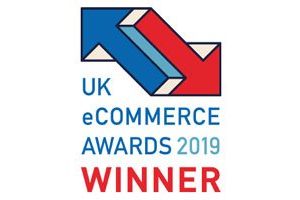 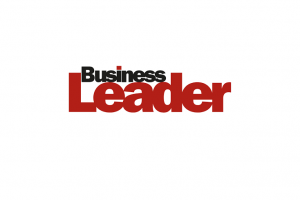 Will Broome comments on how venues can effectively navigate consumer[...] 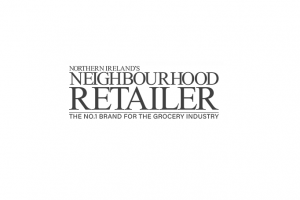 Is Amazon Go the answer to improving the shopping experience?

Will Broome comments on how supermarkets can improve the customer in-store[...]