Keep Calm and ‘Curry’ on: the Nation’s Favourite Home-Cook Recipe is ‘naan’ other than Curry

The weekly shop is out: six million of us are now recipe shoppers, cooking from home no less than twice a week. Clearly, our homes are our restaurants, with four out of five of the nation’s favourites dishes originating from overseas.

We at Ubamarket have commissioned a nationally representative study across a sample of 2004 respondents revealing the nation’s favourite home-cooked recipe. Chiming with the BBC’s latest series: Britain’s Best Home Cook, the nation’s top ten recipes to cook at home are, in order of popularity:

A BBC Good Food Survey found in 2017 that nearly 80% of the public cook from home at least twice a week, with Ubamarket’s survey revealing a culturally explorative nation of DIY chefs. Rustling up culinary masterpieces that venture far from home-grown classics of the past, the only UK based dish in the top five – a roast dinner – features third. A staggering six of the nation’s favourites are international entrants, with the Asian born curry trumping the list. The Italian Spag’ Bol’ is a close second, with Italy featuring again with its world-famous Lasagne coming in fourth.

The league of curries:

The nation’s inclination to turn their kitchens into at-home restaurants is reflected by recent stats from Deliveroo unveiling that 7 of the top 10 most ordered dishes in 2016 were international recipes. Ubamarket’s findings in 2018 show that eating foods from all over the world is just not enough for Britain’s home cooks, now creating the dishes themselves is of the utmost importance.

While the top twenty did include more traditionally British meals such as shepherd’s pie and roast dinner, the palates of Britain’s home cooks crave flavours from all over the world. With half the process of making a successful meal commencing in the supermarket, the days of a “weekly-shop” using the same staple ingredients is a steadily diminishing norm. Over 6.3 million of Britain’s at home chefs try a new recipe every week, and due to the diverse nature of the goods we’re sourcing for our international feasts, 22% of the population find it difficult to locate these ingredients instore.

Ubamarket is the UK’s most sophisticated supermarket app and provides an in-store sat-nav to source any product on UK grocery-store shelves with speed, enabling live offers, loyalty points tracking and in-app payment in one Android and IOS solution. Ubamarket is currently available at Londis and Budgens stores nationwide.

Will Broome, founder of Ubamarket, believes these findings are testament to the diversification of Britain’s palate. However, he believes that these developments have been long in the making and, in fact, reflect a growing appetite for more exciting and varied recipes. Will is sure that supermarkets across the country will have to adapt to changes in the way customers shop by using new technology like Ubamarket. Responding to the current profile of society, Ubamarket provides shoppers with an efficient and user-friendly way to navigate supermarkets, eliminating the frustration that comes from shopping instore while preserving the aspects that make instore shopping the most popular way for the British public to purchase their groceries. He is looking forward to seeing the British appetite change, diversify and broaden as supermarkets widen the variety on their shelves, sure that Ubamarket will enrich the shopping experience for these adventurous chefs.

Find out how you can use Ubamarket to help customers find the products they need to cook that new recipe they’ve been dying to try. 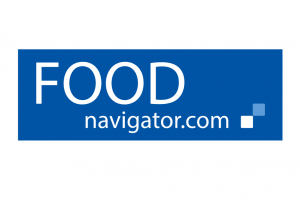 From 3D menus to self-serve kiosks and personalised meals: How tech will shape eating out in a post-COVID era

What impact will these innovations have on the eating out[...] 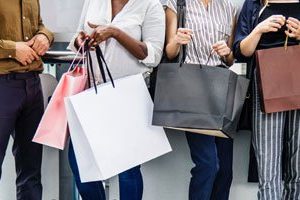 Ubamarket lays out how the nation’s high streets can use[...] 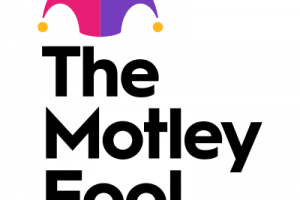 Ubamarket research on changing views around instore shopping used to[...]