Veganuary – The year you veganise

Veganuary – The year you veganise

2019 is the Year of the Vegan and Ubamarket is making it easier than ever to buy vegan-friendly food. Our ‘vegan alerts’ pop up as you scan products to let you know if they’re plant-based or not.

The Veganuary movement started five years ago, and since then, the numbers have doubled each year with over 250,000 people in 193 companies signing up this year. Head of Campaigns at Veganuary, Rich Hardy, has highlighted how 14,000 pledged to go vegan in January which is a staggering rate of one person per every six seconds.

“In 2018 there hasn’t been a week that has gone by without veganism hitting the headlines, whether it is a magazine editor being fired or Waitrose launching a new range of products,” Hardy said. “Vegan products are getting a lot better and it is becoming a lot more convenient to have a tasty plant-based diet.”

A BBC Good Food Survey found in 2017 that nearly 80% of the public cook from home at least twice a week, with Ubamarket’s survey revealing a culturally explorative nation of DIY chefs. We rustle up culinary masterpieces that venture far from the home-grown classics of the past, in fact a roast dinner, the only UK based dish in the top five, features third. A staggering six of the nation’s favourites dishes to cook are international entrants, with the Asian born  curry  trumping the list.  The Italian Spag’ Bol’ is a close second, with Italy featuring again for its world-famous Lasagne coming in fourth.

4.      Over a quarter (7.4 million) of home-cooks - despite not identifying as vegetarian or vegan – now try plant based and meat free recipes at home.

Our research has displayed how more of us than ever are experimenting with our meals, trying new ingredients and broadening our horizons with vegan and vegetarian dishes we may not have even considered before. One-third of us are adopting ‘flexitarian’ diets by consciously eating more of a plant-based diet with sustainably-sourced meat and this is becoming more popular. 34% of meat eaters have decreased their meat intake in the past six months.

Ubamarket – the UK’s most sophisticated supermarket app -  provides an in-store sat-nav to source any product on UK grocery-store shelves with speed, enabling live offers, loyalty points tracking and in-app payment in one Android and IOS solution.

Find out more about working with Ubamarket. 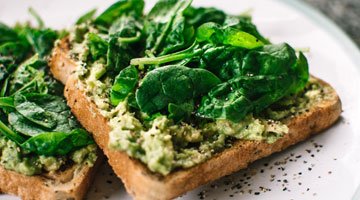 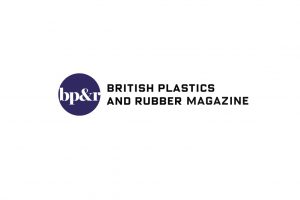 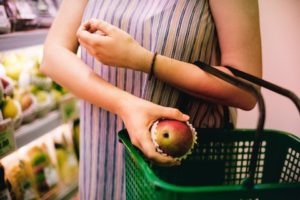 Speed up your shopping trip with Ubamarket 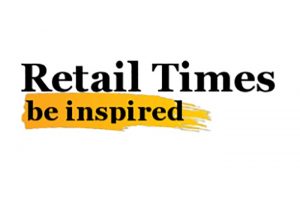 Ubamarket: what does the next year of UK food-shopping look like?

Will Broome provides insight into how retail technology can transform[...]